This piece is in honor of my Mom who died one year ago on November 2. She loved to read, especially Christian romances that had cowboys in them! I miss you Mom!

This image is part of a vignette on my mantel in celebration of Autumn which is almost here. I love to decorate for fall and love to include some vintage books in my displays. I took this photo for Kim Klassen’s Friday Finds.

“There is a time in the last few days of summer when the ripeness of autumn fills the air.”
Rudolfo Anaya

Another sweet image from the backyard photo shoot with Sherri Reed. A painted texture is the background for this shot.

Had a wonderful day taking photos with photographer and friend Sherri Reed. We set up all kinds of vignettes and took the photos outside in my backyard. This piece is nostalgic for me because it contains a few items from my Mom. I used some textures from Design Cuts; http://www.designcuts.com- Flyerphotooverlays5canvas, texture #21; and 2LO Distressed 11. I adjusted the opacity and blend mode on each texture used. The border is from onOne- Emulsion Transfer 2. Creating vignettes in my home and also specifically for a photo shoot are such a joy to create. A perfect day with a like-minded friend!

A photo of the vignette I have set up in my entry way. I created the mixed media canvas a year or so ago. I love birds and love to feed them and make sure they have water (drought conditions here right now). I used kk_grungedup for the texture. I also used kk_daysofold Lightroom preset, lightening the exposure just a bit.

I had taken this photo in Maui in December. The outside dining table under the lanai was the most beautiful place to have morning devotions. Looking out to sea, seeing Lanai, whales; hearing birds singing, smelling the floral scents of Hawaii… God is so gracious. I used kk_havana for the texture on two layers; one at color burn at a low opacity, and the other at soft light at low opacity.

I set up this vignette using a letter my grandmother wrote to my family when I was young. My Mom’s parents had come from Lucca, Italy in the early 1900s. I regret the fact that I was never taught to speak Italian (my grandmother’s English was always pretty broken). My mother was of a generation that wanted to be strictly “American” and was derided for being Italian. I have entitled this piece “Letter from Nonna,” the Italian word for grandmother. I was never taught this word growing up, and wonder if it would have pleased my grandmother to be called “Grandma” in her own language. My mother must have been able to still read Italian in the 60s when this letter was written. I wish I had been taught to cherish this language and heritage. I have many letters written by my grandmother and also some from her relatives in Italy that I cannot read due to their being written in Italian. I may have to try to decipher them with an English-Italian dictionary. During WWII, my grandmother (who was not yet an American citizen, although my grandfather was), had to register as an “enemy alien” and was not allowed to have a radio in her home. My grandparents lived in San Francisco at that time. My Mother has often told me how proud my grandmother was when she took her American citizen test and the judge told her that he wished he knew American history as well as she did. 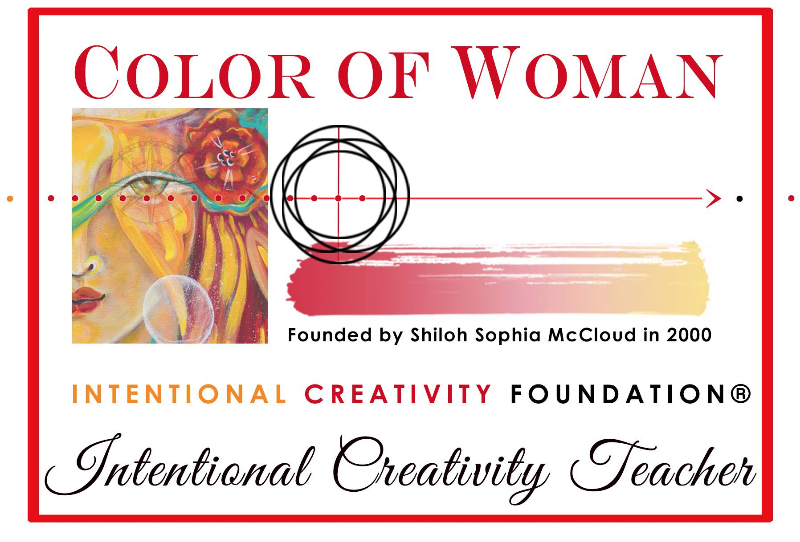